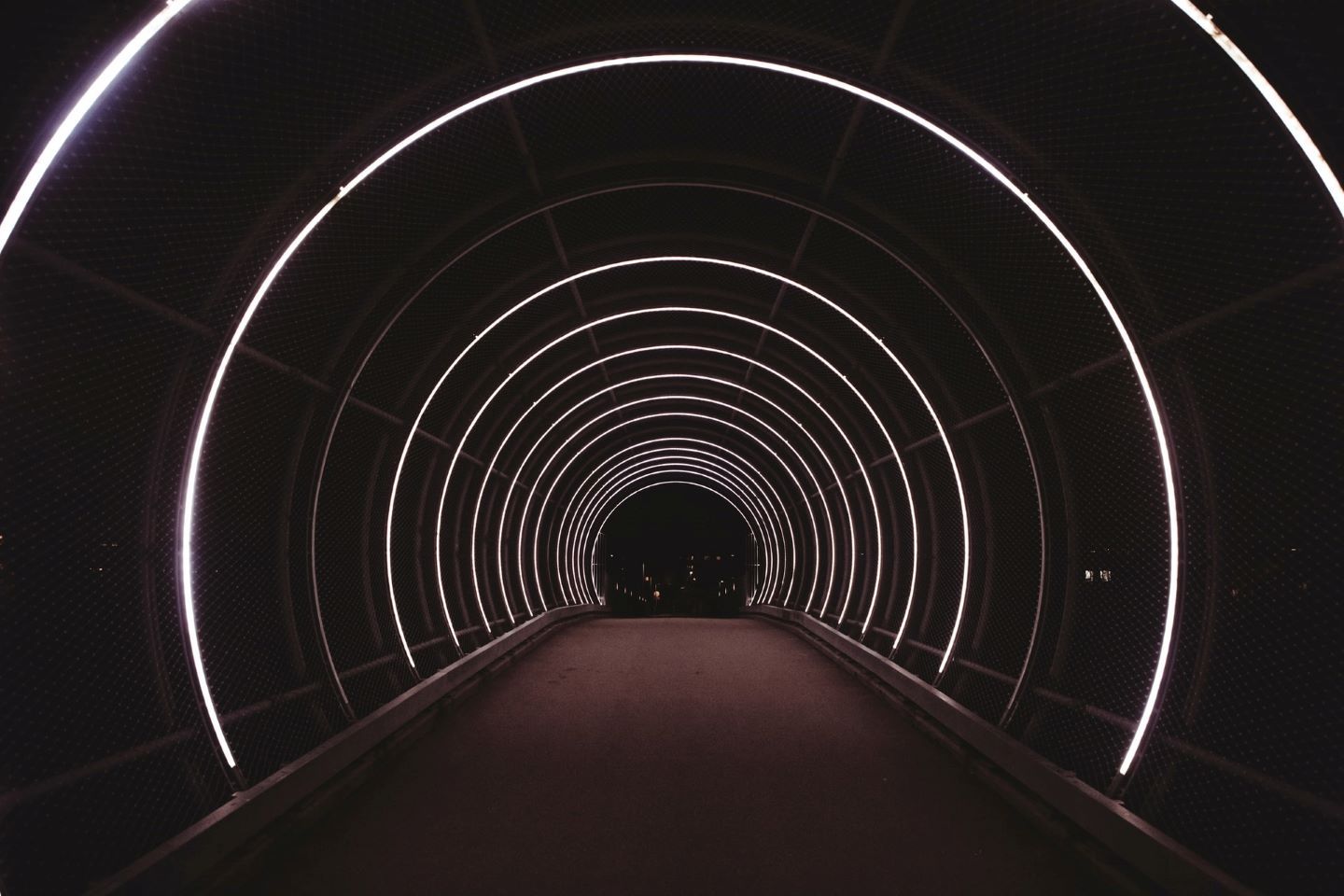 Wormhole, a communication bridge between Solana and other top decentralized finance (DeFi) networks, has added user interface support for the Terra network.

Like stablecoins whose values are pegged to fiat currencies or particular commodities, wrapped tokens fulfil a similar function by representing real-world assets on networks they aren’t native to. “Wrapping” refers to storing particular digital assets in a wrapper or digital vault so they may function on one blockchain even though they were issued on another.

In order to allow assets to exchange value across multiple chains, tokens often need to be double wrapped – which can prove costly and time-consuming.

“By allowing value to flow freely throughout decentralized networks, Wormhole is opening the door for use cases that were previously unattainable,” said Hendrik Hofstadt, director of Special Projects at Jump Crypto in a press release on Tuesday.

“Now, cross-chain governance, liquid staking tokens, oracle data being passed over multiple chains and the ability to avoid double wrapping tokens are all within a user’s reach.”

Wormhole’s interoperability protocol enables crypto assets like tokens and non-fungible tokens (NFTs), and even price data, to flow between blockchain networks that don’t usually talk to each other. At launch, the protocol supported Terra, Ethereum and Binance Smart Chain.

The support comes on the heels of Terra’s recent Colombus-5 upgrade which enabled the network to function more seamlessly with other crypto ecosystems.

1/ The @wormholecrypto support for Terra in the V2 UI is live!

Transfers of $UST and $LUNA between Terra, @ethereum, @solana, and @BinanceChain via Wormhole’s cross-chain bridge are now available 🙂 https://t.co/2gWsIq2KxW

Terra also said it will be shuttering its Ethereum bridge, Shuttle, and drive liquidity toward Wormhole, which already has $350 million in TVL, according to the protocol’s own data.

Read more: Bridged Stablecoins on Solana Get a Boost With Mercurial Finance Pools