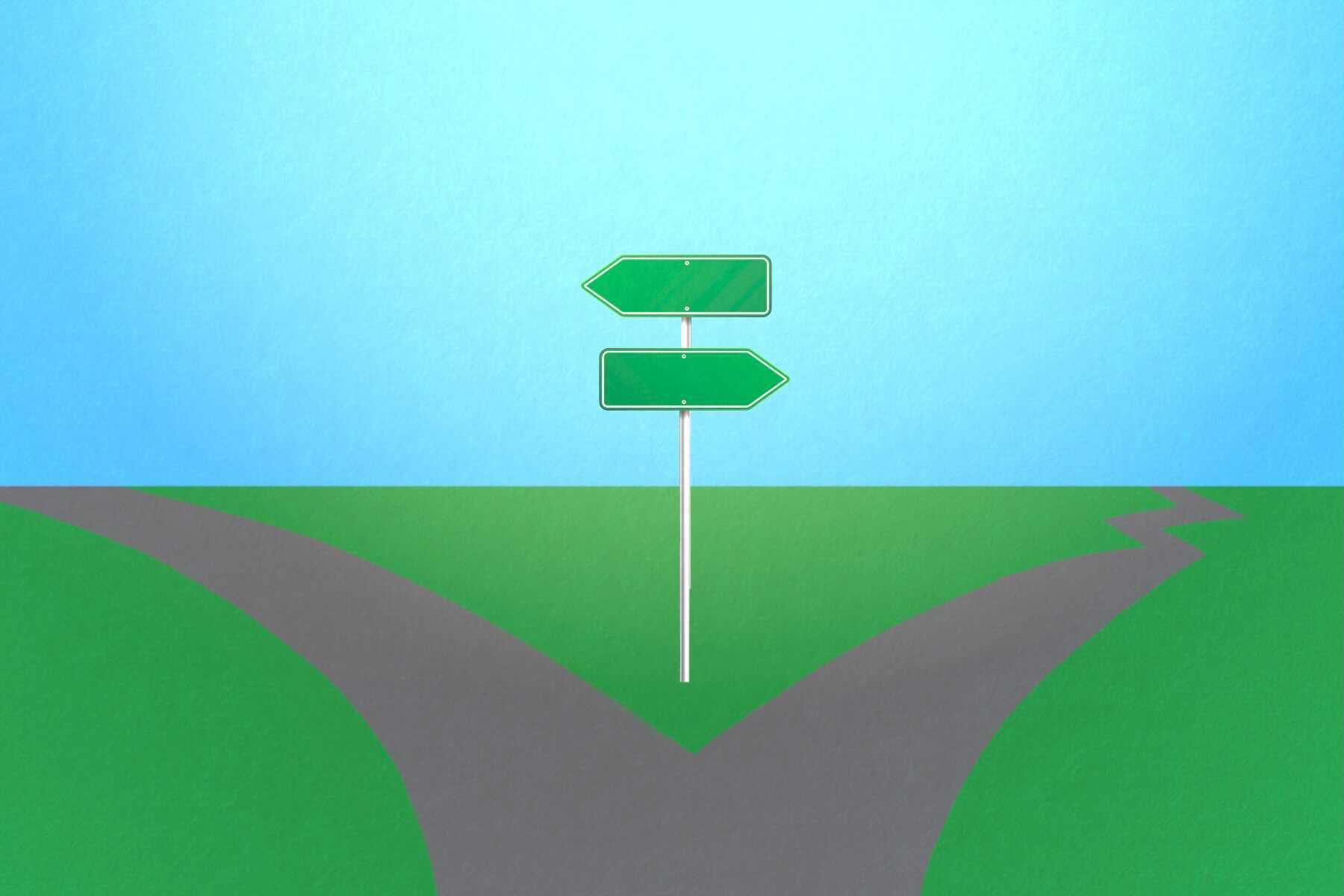 Demand is so strong, Bloomberg reported, that ProShares is close to exceeding the Chicago Mercantile Exchange’s limit on the total number of contracts an entity can own. Bloomberg’s analysis found that, with a stash of 1,900 contracts in the current October month – just shy of the 2,000 limit for a single month – the fund has had to diversify into longer-dated contracts. It now holds 1,400 November contracts, but may have to go further out the curve into December if demand keeps up. Even then, the fund faces an absolute limit of 5,000 contracts