What is Aptos (APT)? – Bitfinex blog

What is Aptos (APT)?


Aptos is the technological successor to Meta’s (formerly Facebook) Diem blockchain (formerly known as Libra). Aptos is a Byzantine Fault Tolerant (BFT) Proof of Stake (PoS) blockchain designed for security, scalability, and upgradeability. Aptos utilises the Move smart contract language, which was created with an emphasis on safety and flexibility.

Aptos has been designed for high throughput and scalability and harnesses parallel transaction processing, sharding for horizontal throughput scalability, advanced state synchronisation, and modular design. Aptos has been designed to replicate the cloud infrastructure powering Web2 in a decentralised way, using blockchain technology to pave the way for Web3 and Decentralised Applications (DApps).

Aptos was created by developers from the Meta blockchain project Diem and has been called a “Solana Killer”. Aptos has received financial backing from Sam Bankman Fried’s FTX, Andreeson Horowitz, and Multicoin Capital, among other investors. The Aptos blockchain was designed for safe, fast, reliable, and upgradeable web3 infrastructure for widespread mainstream adoption.

The design for Aptos facilitates extremely high throughput with low latency, faster bootstrapping, security and resistance to failures and adversarial actors, with optimisation for resource constraints. Aptos is a community-driven blockchain that meets the resource demands of Web3 and an ecosystem of decentralised applications solving real-world problems.

Aptos’ implementation of its predecessor Diem’s Move smart contracting language allows for fast and secure execution, auditibility, and blockchain analyzability. The Move remains under continued development as a critical part of the Aptos blockchain and ecosystem.

Aptos’ high degree of scalability and throughput is supported by parallel transaction processing, which is optimised, batched and pipelined for arbitrarily complex atomic transactions which leverage Aptos Block STM. Atomic transactions facilitate transaction viability protection which means that transactions either complete or don’t happen at all, creating the ability for secure peer-to-peer (P2P) trustless transactions without the need for a trusted third-party intermediary.

Aptos focuses on upgradeability and configurability, and its modular design allows for a high degree of security and reliability with component-level testing and threat modelling with seamless deployment.

Move, the Aptos smart contract language is based on Rust and consists of a compiler, virtual machine, developer tooling, and a formal verifier called the Move Prover for secure smart contracts. Move provides a focus on resource scarcity, preservation, and access control. The Move ensures coins cannot be created without the correct credentials and cannot be lost or double spent. Additionally, Move supports blockchain upgrades and provides support for broader web3 use cases.

Why is Aptos Unique

Aptos stands apart from other blockchain projects, most notably due to its heritage as the successor of Meta’s Diem blockchain project, which was eventually cancelled. Meta, formerly Facebook, caused waves in the blockchain space when they announced the Libra Blockchain (which later became Diem). Since Meta is one of the largest and most successful tech and social media companies on the planet, their Diem blockchain had some of the best talents in tech working on it.

Former Meta employees decided to continue to carry out the work of completing the mission of fulfilling Meta’s vision for creating a next-generation blockchain which could meet the demands of mainstream adoption. This effort is what has become Aptos. Aptos brings with it Meta’s Move smart contract language, which was designed to be safe and reliable and was originally intended for Diem.

Aptos is designed to be secure, extremely scalable and fast, with the ability to be upgradeable as needed, with ease, and with zero downtime or risk to users. The modular design of Aptos allows for easy, instant upgrades, which will allow developers to quickly deploy new Web3 technologies as they roll out. Aptos allows for secure private key recovery to alleviate the risk of loss of user funds for forgetting to save a seed phrase or password.

The Aptos ecosystem is still very new and consists of validators, the Aptos Explorer, the APTOS token, Public and Indexer full nodes, and DApps which are still under development.

Aptos Validators are consensus nodes which consist of an Aptos validator node and a full node validator and require the staking of APTOS tokens to participate in consensus and governance.

Aptos Public full nodes are non-validating nodes that keep a full record of the Aptos blockchain’s immutable ledger of transactions. Full nodes can be created with a randomly generated node identity or static node identity for specific use cases.

Indexer full nodes provide DApps in the Aptos blockchain ecosystem with data feeds of raw blockchain data for the DApps to access. This means something like an NFT marketplace or DEX can utilise raw blockchain data which is then shaped by an application-specific data model to access the data in an omniscient way to serve multiple users of a DApp.

The Aptos Explorer is the Aptos blockchain’s very own block explorer, which allows users and developers to scan transactions on the Aptos ledger and accounts on the network.

What is the Aptos (APT) Token

The Aptos (APT) token is a utility and governance token based on the Aptos token standard, which has several key qualities. First, the APT token is interoperable; it uses a standard implementation which improves interoperability and compatibility across the Aptos ecosystem.

It focuses on facilitating liquidity by defining fungible, semi-fungible and non-fungible tokens (NFTs) in a single, smart contract. This quality allows tokens to be easily stored, transferred and transacted and helps fulfil the first goal of overall interoperability throughout the Aptos ecosystem.

APT tokens also allow for rich on-chain properties which users can use to customise and define their own token properties, which can be easily stored on-chain. This could possibly eliminate the need for additional metadata stored off-chain.

The Aptos token standard also allows for reduced resource use and overhead, which leads to cheaper resource costs for creating large amounts of NFTs or other tokens by letting tokens reuse on-chain metadata for certain fungible tokens.

Provide incentive alignment for all participants that help secure the network

The driving force behind Aptos consists of a highly-accomplished team of creators, researchers, designers, and builders. Aptos Labs is committed to delivering universal and fair access to decentralisation for billions of people.

How to buy Aptos (APT) on Bitfinex

How to buy APT with crypto

3. In the Cryptocurrencies section, choose the crypto you plan to buy APT with and generate a deposit address on the Exchange wallet.

4. Send the crypto to the generated deposit address.

5. Once the funds arrive in your wallet, you can trade them for APT. Learn how to trade on Bitfinex here.

How to buy APT with fiat

2. You need to get full verification to be able to deposit fiat to your Bitfinex account. Learn about different verification levels here.

3. On the Deposit page, under the Bank Wire menu, choose the fiat currency of your deposit. There’s a minimum amount for fiat deposits on Bitfinex; learn more here.

4. Check your Bitfinex registered email for the wire details.

6. Once the funds arrive in your wallet, you can use them to buy APT.

How to buy APT with cards

3. Choose Payment cards for Mercuryo, OWNR or Simplex for payment card options or On-ramp for happyCOINS for instant payment in Euro.

4. Select APT from the drop-down menu, fill in the amount and select the wallet you want to deposit the purchased APT.

Also, we have Bitfinex on mobile, so you can easily buy APT currency while on-the-go. 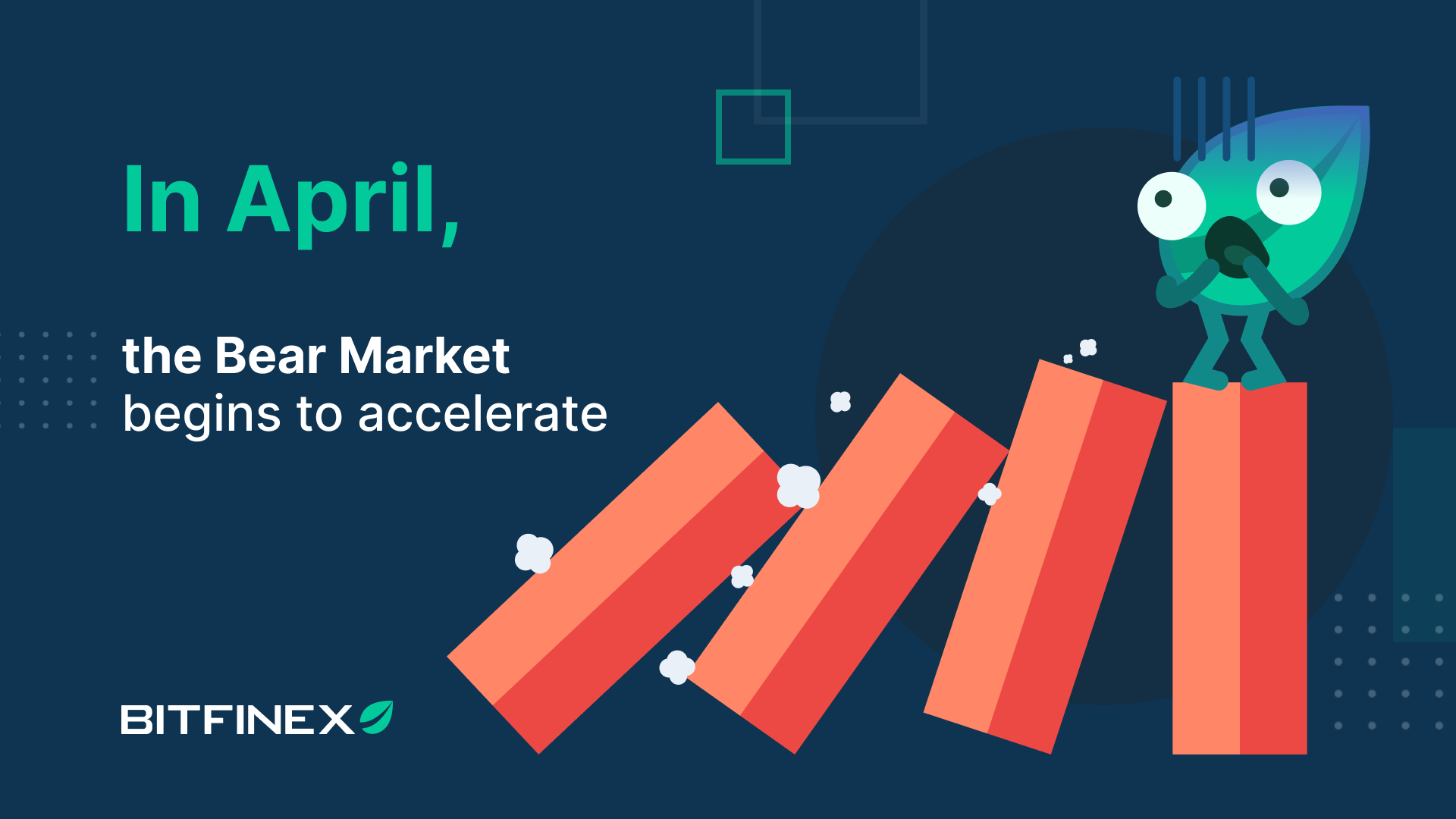 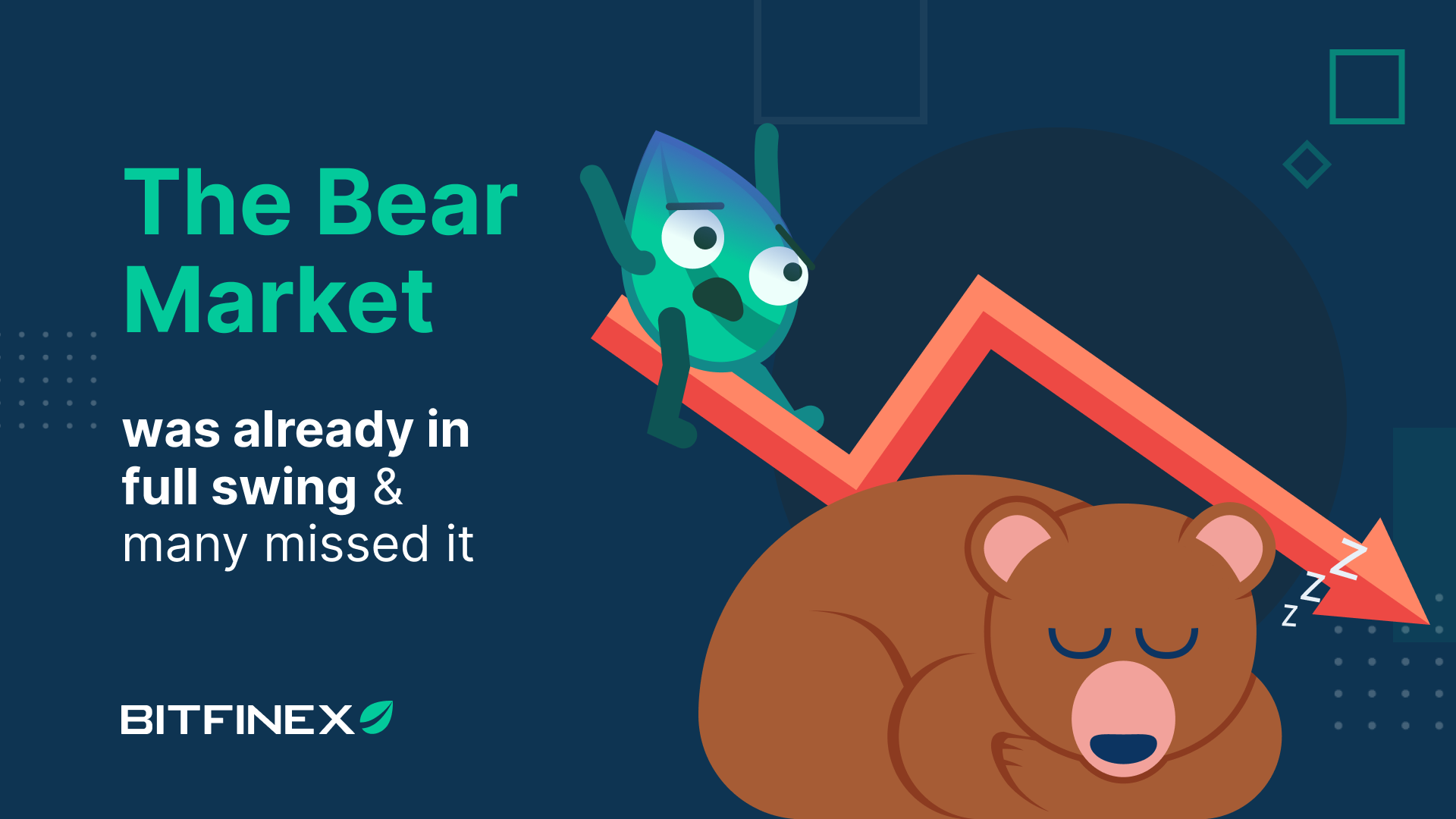