The Problem With the Latest Bitcoin Price Rally

Bitcoin has experienced a significant price increase over the past few days, but the movement appears to be driven by leverage as network activity continues to deteriorate. These conditions increase the chances of a steep correction in the mid-term future.

Bitcoin has enjoyed bullish momentum over the past nine days, but on-chain data suggest the recent upswing is not sustainable.

The top cryptocurrency has rallied by more than 26% since July 12, rising from a low of $19,230 to a high of $24,280. Although Bitcoin appears to have more room to ascend, there are reasons to believe that the bullish price action may be short-lived.

The number of open long and short BTC positions across all major crypto derivatives exchanges has steadily risen this month. Roughly 1.44 billion positions have been opened since July 12, contributing to the upward price action. Such market behavior indicates that the futures market is attracting liquidity and interest, but on-chain data reveals that the Bitcoin network has not seen the same spike in demand.

The number of addresses holding at least 1,000 BTC has steadily declined over recent months. While Bitcoin has gained 5,050 points in market value since July 12, many so-called “whales” have redistributed or sold portions of their assets. On-chain data shows that 30 addresses, each holding more than $23 million worth of BTC, may have left the network.

Miners also appear to have taken advantage of the recent upward price action to book some profits. The amount of Bitcoin held by affiliated miners’ wallets has dropped by nearly 1% since July 12. Approximately 13,850 BTC worth over $318 million has been sold by these miners in the past nine days.

The Bitcoin balance held on trading platforms also shows a spike in inflows since July 12. Data from Glassnode reveals that more than 27,030 BTC worth over $621 million has been deposited on known cryptocurrency exchange wallets. The increasing number of BTC held on exchanges suggests that selling pressure is mounting behind the top cryptocurrency.

While Bitcoin whales and miners appear to be selling their holdings, the number of new daily addresses created on the network is declining. This indicates that there is a lack of interest in Bitcoin among sidelined investors at the current price levels. Network growth is often considered one of the most accurate price predictors, and a steady decline usually leads to a steep price correction over time.

The increase in open interest combined with a decline in network growth and rising selling pressure from whales and miners suggests that the recent upward price action that Bitcoin has experienced is driven by leverage. These network dynamics increase the probability of a steep correction.

Still, transaction history shows that Bitcoin is currently sitting on top of stable support that could limit its downside potential.

According to Into the Block data, roughly 630,000 addresses previously purchased 524,000 BTC between $20,220 and $20,900. This demand zone must hold in the event of a downswing to prevent outsized losses. If Bitcoin fails to hold this level, a sell-off could send it to the next significant support area at around $16,000.

Bitcoin would likely need to print a daily candlestick close above $23,660 to be able to advance higher. Overcoming this crucial resistance barrier could help BTC rise toward $25,000 or even $27,000. However, as long as the whales and miners continue selling and network growth declines, the threat of a steep correction remains intact.

Disclosure: At the time of writing, the author of this piece owned BTC and ETH.

For more key market trends, subscribe to our YouTube channel and get weekly updates from our lead bitcoin analyst Nathan Batchelor. 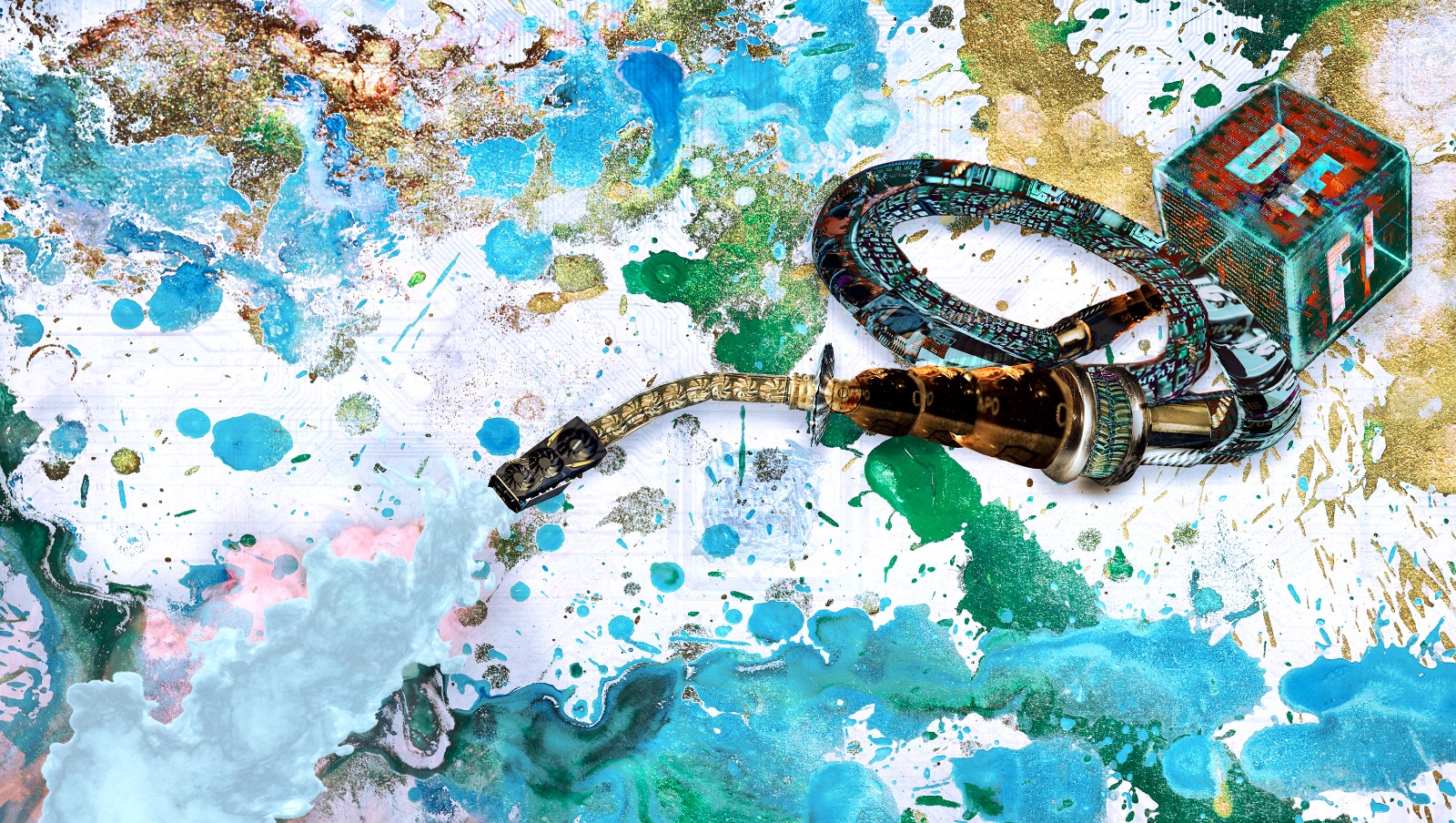