Sam Bankman-Fried, the former CEO of FTX, claims that the exchange could have been saved if they held off on filing for Chapter 11 Bankruptcy.

In a letter to FTX employees seen by CoinDesk, Bankman-Fried said that a month prior to its collapse, FTX was still a thriving and profitable business.

“We likely could have raised significant funding; potential interest in billions of dollars of funding came in roughly eight minutes after I signed the Chapter 11 docs,” said Bankman-Fried.

“Between those funds, the billions of dollars of collateral the company still held, and the interest we received from other parties, I think that we probably could have returned large value to customers and saved the business,” he added.

The crypto community seemed skeptical about whether any new funding would have panned out and/or saved the company. The former FTX CEO said he would have done a few things differently, including “being more skeptical of large margin positions.”

He blamed the crash in the crypto markets last spring for the 50% drop in the value of the collateral held by FTX. Another “hyper-correlated” crash in November, coupled with credit in the industry quickly drying up further depleted this collateral value on paper, he claimed.

“The loans and secondary sales were generally used to re-invest in the business – including buying out Binance – and not for large amounts of personal consumption,” he said.

His claims are a contradiction to statements made by FTX’s lawyers in the exchange’s first bankruptcy hearing on Tuesday. The attorneys said that FTX was run as a “personal fiefdom” of Sam Bankman-Fried, saying one of FTX’s business units spent $300 million on buying real estate in the Bahamas.

Additionally, the first-day declaration stated that Bankman-Fried received a $1 billion loan, his entity Paper Bird got a $2.3 billion loan, cofounder Nishad Singh was given a $543 million loan, and co-CEO Ryan Salame obtained a $55 million loan.

Documents seen by Reuters show that FTX registered purchases for 19 properties over the last two years, including seven luxury condos in a community called Albany to be used as residences for the firm’s key personnel. The documents also show that Bankman-Fried’s parents are listed as the owners of a $16 million “vacation home” in the area. 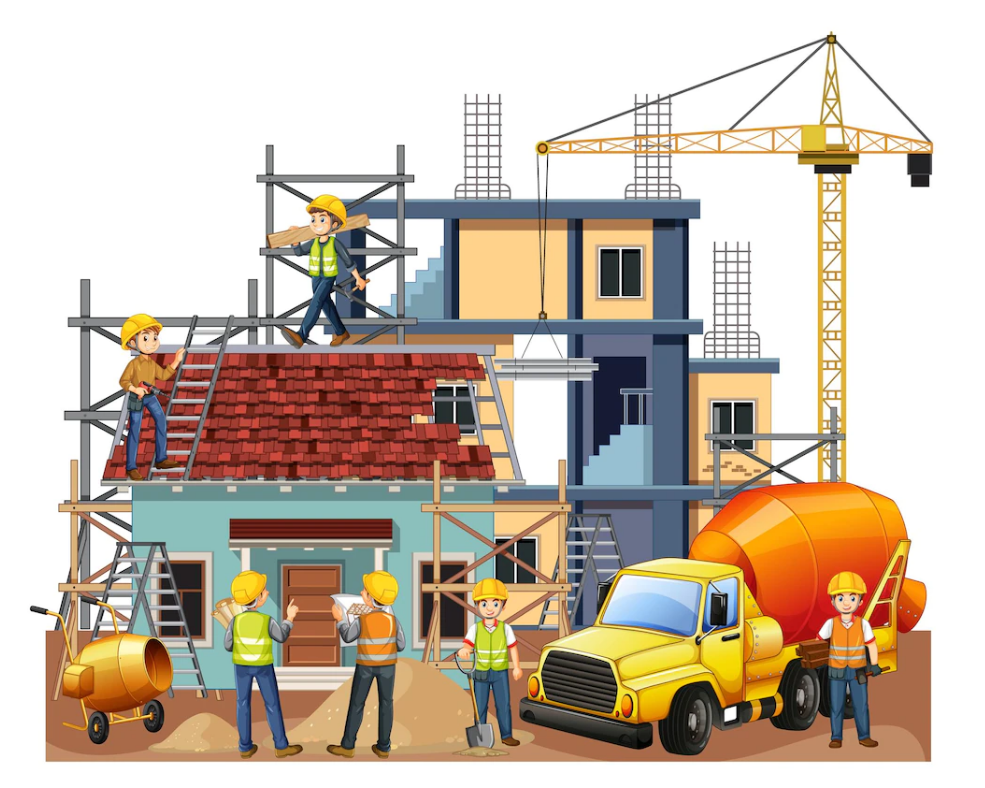