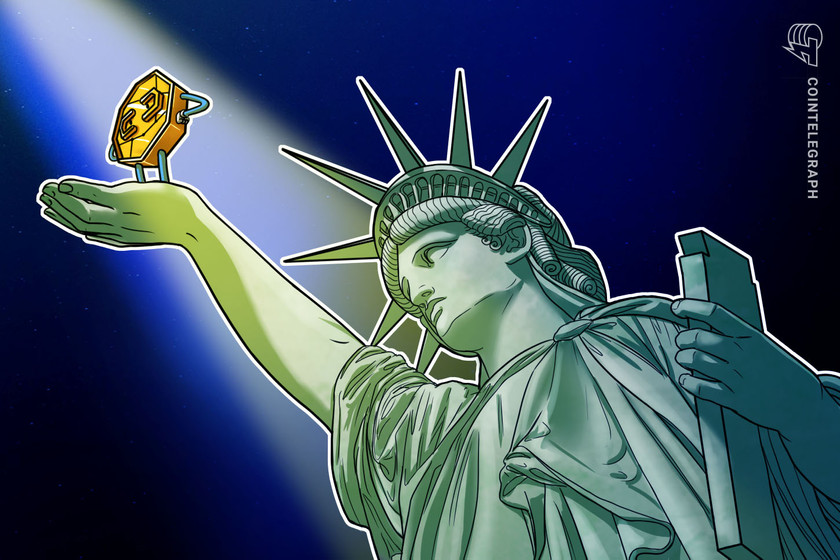 Before central banks like the Federal Reserve can issue their own CBDC, several major questions pertaining to blockchain technology and regulation need to be addressed, Williams told a panel hosted by the Bank for International Settlements. Specifically, Williams said policymakers need to outline how blockchain-based payment systems would function alongside physical cash.

Williams is a member of this year’s Federal Open Market Committee, the group responsible for setting U.S. monetary policy. The 11-person committee meets eight times each year to review economic and financial conditions before voting on monetary policy. Earlier this month, Williams and his colleagues voted to leave interest rates unchanged.

It’s estimated that central banks representing a fifth of the world’s population could issue CBDCs in the next three years, though the pace and intent of the rollouts vary greatly across jurisdictions. According to the Bank for International Settlements, emerging markets have stronger motivations for pursuing CBDCs due to local economic and financial conditions.

The Fed has already begun preliminary research on CBDC development, though no timetable has been established for pursuing such projects. Williams’ colleague, Fed Bank of Dallas President Robert Kaplan, expressed in November 2020 that the central bank should begin work on a digital dollar as soon as possible.

Paul Tudor Jones: ‘Inflation … [Is] the Single Biggest Threat to Financial Markets and Society in General’