Mad Money Jim Cramer thinks the Fed will take down speculative assets like Bitcoin. Cramer has made another of his world-famous U-turns. This time it is in regards to his Bitcoin attitude. He also called Bitcoin and Altcoins speculative assets and went on to advise people not to buy them.

Cramer has taken a rather contentious stance on the cryptocurrency business in recent years. He insisted on earning his pay in bitcoin in 2021. However, following the major price correction, he abandoned those plans, selling nearly all of his BTC holdings.

Jim Cramer, the anchor of CNBC’s “Mad Money,” had yet another change of heart and advised investors against diversifying their portfolios with cryptocurrencies. According to him, the US Federal Reserve is committed to reducing speculative assets, and digital currencies meet the bill:

“Look, Fed chief Jay Powell told us that we need to stop doing stupid things with our money… What matters is that we just have to get through it intact. Don’t get memed. Don’t get SPAC’d. Don’t get crypto’d. And you’ll get through this thicket and find yourself in a much better time when we are sufficiently oversold for a huge bounce.”

Mad Money Jim Cramer thinks the Fed will take down speculative assets like Bitcoin and altcoins, but should we trust the man who is often wrong? 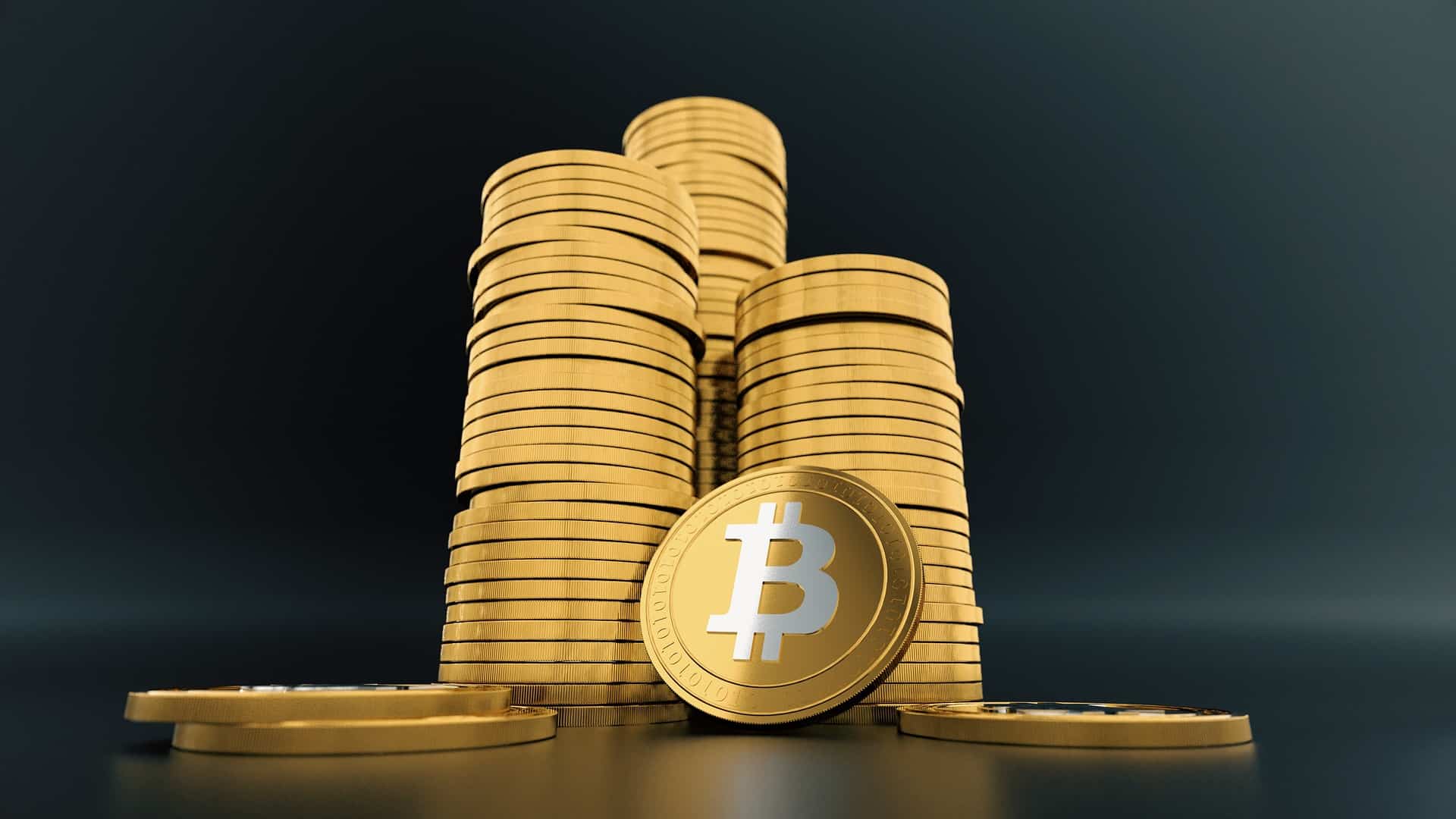 Cramer believes the Fed has the potential to wash out any endeavor that may be classified as “gambling.” However, the institution may also hurt some important ones in the process, the American noted.

Earlier this week, Brian Brooks, CEO of Bitfury, discussed the Fed and how their strategy to combating inflation damages Bitcoin:

“We have talked about the idea that bitcoin is an inflation hedge. The more the market expects tough policy from the Fed, the more people think the Fed is going to keep an aggressive posture, and that would tend to harm Bitcoin.”

What He Thought Before?

It is reasonable to conclude that Cramer is one of those persons that frequently modify their perspective on the digital asset business, mostly depending on current pricing.

Following the Chinese crypto crackdown, the crypto market had a significant fall, and Cramer made another U-turn, stating he cashed out virtually all of his BTC. Cramer stated in October that his entry into the cryptocurrency industry was “just gambling.” He went on to link the sector to the “greater fool theory.”

In June, he contradicted himself, claiming that Bitcoin and Ether had captivated the attention of the general public and “appear to be the most authentic.” As a result, he advised investors to deal exclusively with those two and to never borrow money to enter the market. 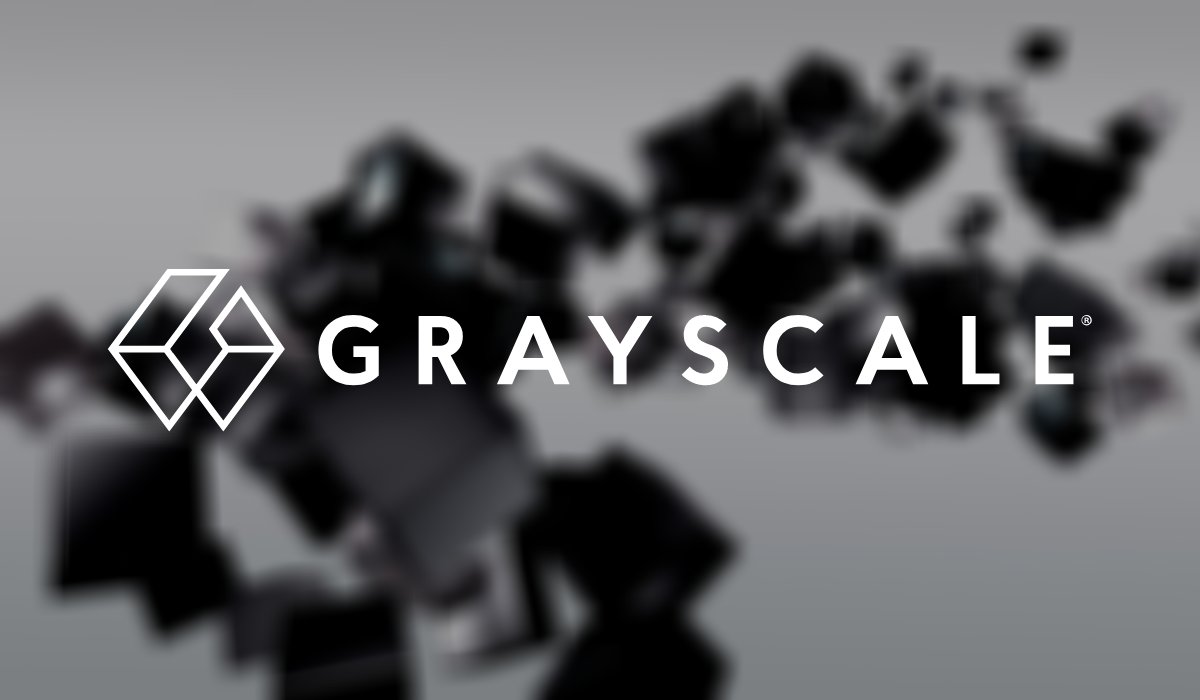