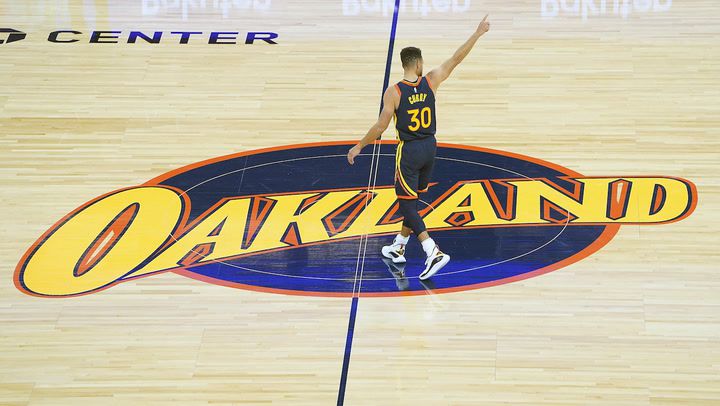 Coinbase and the National Basketball Association (NBA) are teaming up on a multi-year partnership, the publicly traded crypto exchange said Tuesday.

“As part of the partnership, we will create interactive experiences to engage with the NBA and WNBA’s incredible community and athletes around the world,” Coinbase CMO Kate Rouch said in a statement.

It’s another step into the crypto universe for the North American basketball league. A partnership deal with Dapper Labs on NBA Top Shot kicked off non-fungible token (NFT) mania earlier this year.

The NBA’s tie-up with Coinbase is reminiscent of Major League Baseball (MLB) inking a deal with crypto exchange FTX that went live in July.

A Coinbase spokesman said the exchange isn’t commenting beyond what’s in the release.

The news comes just a week after Coinbase announced the release of its own NFT marketplace, which currently has more than 2 million users on its waitlist.