According to a court document filed on August 5th, Celsius has abandoned its request to rehire former CFO Rod Bolger as a consultant.

Reports had emerged that the company sought to re-engage Bolger for at least six weeks as an advisor. However, an investor in Celsius, Keith Suckno, opposed the motion.

The lending platform Celsius has withdrawn its request to recruit former CFO Rod Bolger, according to a court filing in the Southern District of New York. According to the motion, the CFO would have received prorated monthly compensation of $92,000 for a minimum of six weeks. Just before a Monday hearing to review it, the notification of withdrawal was received.

According to the company’s initial motion, Bolger was the CFO and earned a base salary of $750,000 while working full-time. Additionally, he was given a performance-based cash bonus of up to 75% of his base salary. This raises his potential income to over $1.3 million when combined with his current crypto options. Bolger technically remains on the company’s payroll even though he retired, according to the document.

Investors disagreed with the choice to rehire Bolger. Attorneys for other investors objected, claiming that Celsius had given scant justification for why his expertise was required. According to one legal expert, the decision demonstrated a disregard for Celsius customers.

According to Celsius, Bolger’s commercial expertise could aid it in navigating the complex bankruptcy procedure. Suckno disagrees, claiming that the troubled lender could not adequately explain why the former CFO was necessary when other employees could do the same function.

Bolger was still officially employed by Celsius and was still receiving compensation from the company. On June 30, 2022, Bolger provided Celsius eight weeks’ notice of voluntary termination of employment, making him an employee until August 30.

Bolger was still making a monthly basic salary of $62,500 as an employee, but the company’s motion to rehire him sought to pay him $92,000 monthly as a consultant, so it’s unclear if he would have gotten double remuneration at Celsius.

Along with Suckno, other clients disagreed with the choice to rehire Bolger. Over a hundred letters from frustrated and incensed clients were sent to the court overseeing the case. He was rehired, according to a lawyer, as evidence of Celsius’ “degree of callous indifference to its consumers.”

The troubled cryptocurrency company has recently encountered a number of other difficulties, including a data leak and a class action lawsuit in the US.

Celsius is still going through a tough time

After Chris Ferraro, the previous director of financial planning, analysis, and investor relations, replaced Bolger as CFO, Celsius hired him. Just a few days after his appointment, the company sought bankruptcy protection.

Formerly a titan in the cryptocurrency lending industry, Celsius is now accused of operating a Ponzi scheme by paying back the money from early investors with money it got from new customers. Many small-scale investors have petitioned the judge, pleading for assistance in locating some of their misplaced holdings. Some investors claim that their whole life savings were lost.

Additionally, the bankruptcy petition for Celsius discloses that the company has more than 100,000 debtors, some of which gave the platform money without any kind of collateral to support it. Alameda Research, run by Sam Bankman-Fried, is one of Celsius’ top 50 unsecured creditors. 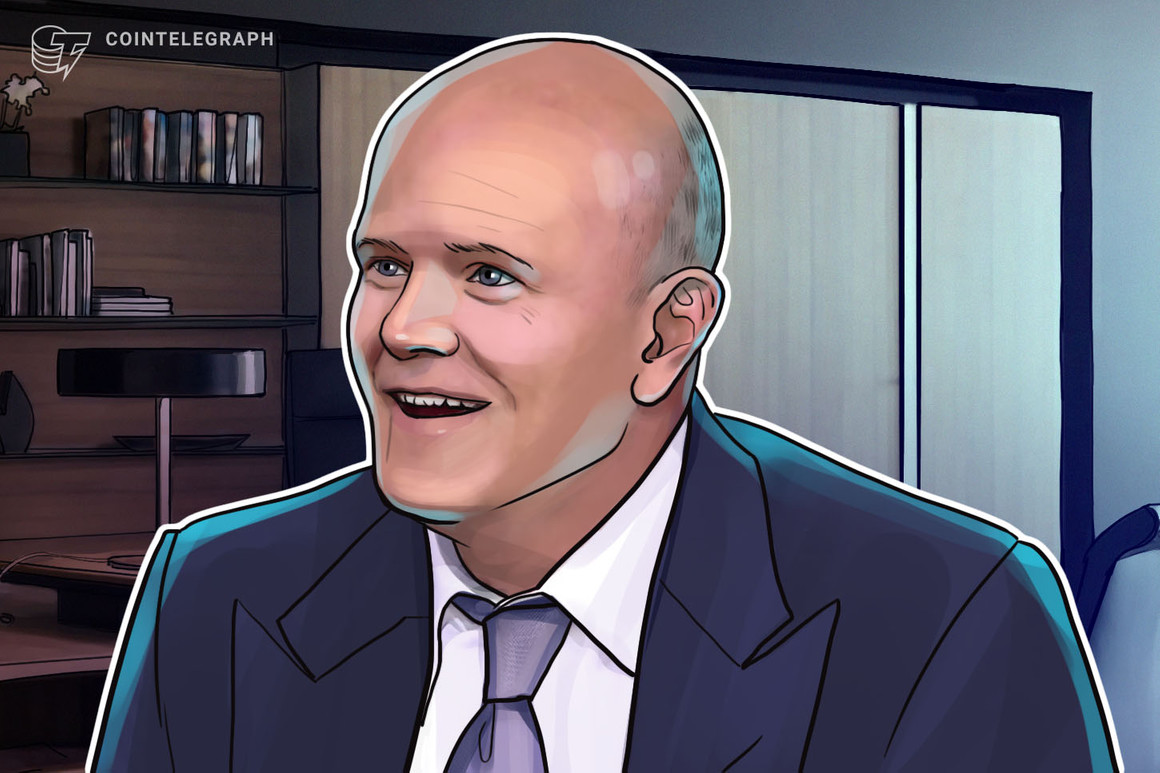 Next Bitcoin bull run to be half story, half utility: Mike Novogratz at Token2049 Galaxy Digital to provide market data to blockchains with Chainlink 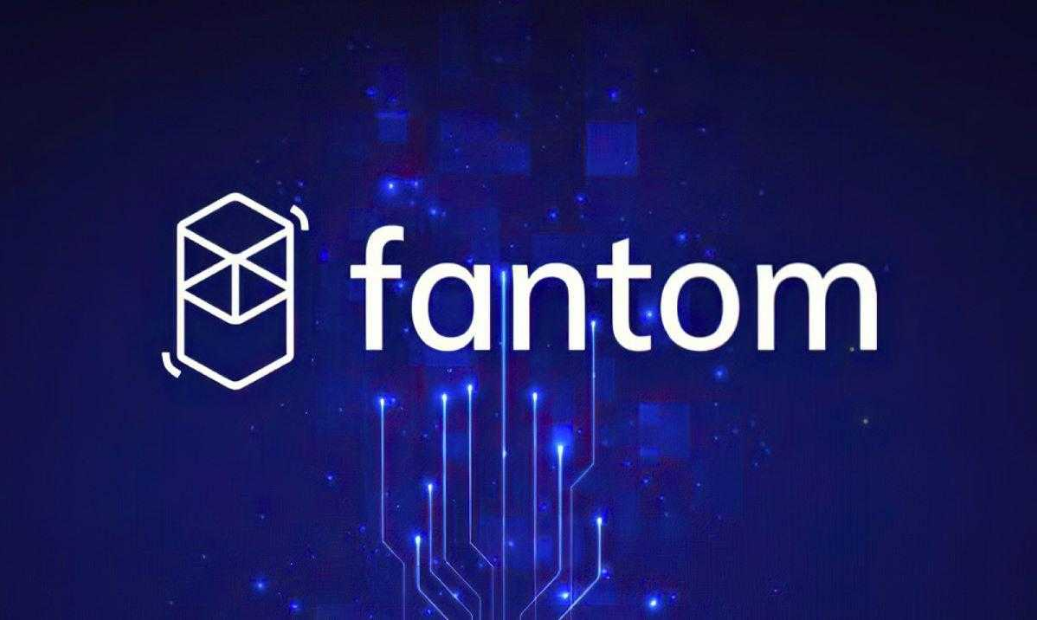