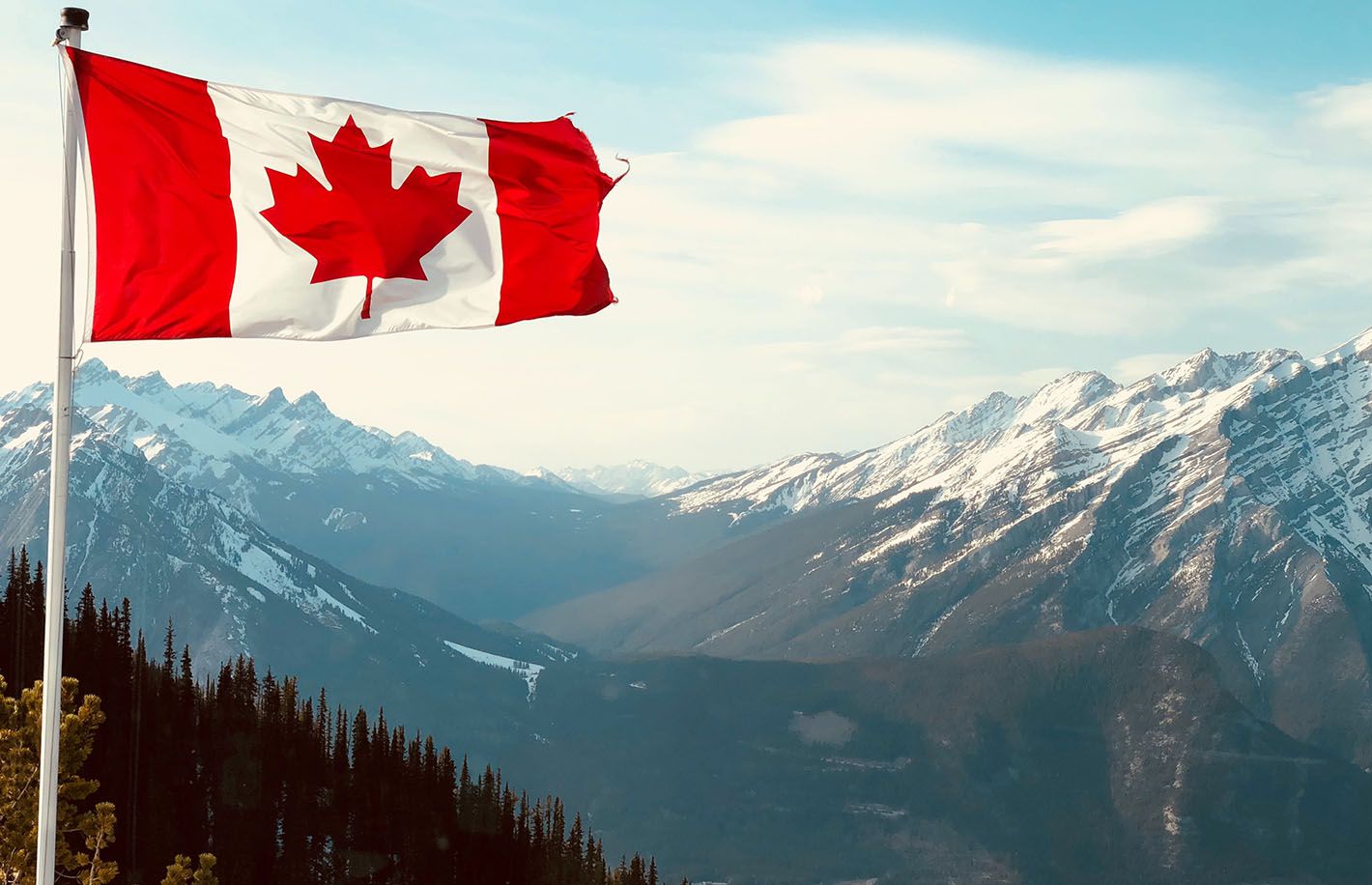 Hamilton police in Ontario arrested a teen for allegedly stealing CAD$46 million (US$36 million) worth of cryptocurrency through a SIM swap attack on a victim located in the U.S.