Binance, the biggest crypto exchange in the world, is pulling out of the FTX deal hours after it announced its intent to acquire the rival crypto exchange. Since Binance made this latest announcement, everything points to the collapse of FTX.

The CEO of Binance, Changpeng Zhao, initially announced about a day ago that his company was trying to bail out FTX from its mess and has reached a non-binding deal. They had offered to buy FTX’s non-US businesses for an undisclosed amount.

The news shocked the general business world, especially the crypto community, who thought Binance would finally go on with the deal. The deal had surprised many, as an FTX vs. Binance scenario had been in a play before Binance announced its intent.

Binance issued a statement explaining what led to their dramatic action. “Our hope was to be able to help FTX’s customers to provide liquidity, but the issues are beyond our control or ability to help,” the statement read.

The CEO of Binance had warned when he announced Binance’s intent on purchasing FTX that they could pull out of the deal at any time.

Why did Binance Pull Out of the Deal?

On Monday morning, FTX founder Bankman-Fried announced that his company was facing a liquidity crunch. Because of several things in the crypto exchange, the FTX owner seriously needed money from venture capitalists and investors to save his exchange.

Binance offered to help, and it was even quite surprising that the FTX founder thanked the Binance CEO for offering to help. Those who followed the two billionaires closely know that they have had altercations and word fights with each other. Earlier this week, their word fight got even more interesting in what appeared to be an FTX vs. Binance debate.

Changpeng Zhao, the CEO of Binance, announced why they were leaving the deal they had initially agreed on. He cited the reports of “mishandled customer funds and alleged US agency investigations,” as his reason for abandoning the deal.

Within 24 hours, several crypto companies such as Coinbase, Genesis, and Crypto.Com have already distanced themselves from FTX.

Assuming the deal with Binance went through, FTX would have greatly benefited as it will help them get out of their liquidity crunch problem and solve other issues. As of Wednesday, FTX only accounted for about $4 billion worth of trading volume, and Binance for $49 billion.

What’s Next for FTX?

After Binance announced that they were pulling out of the deal, many things went south for their rival crypto exchange, FTX. The two exchanges aren’t getting along at the moment, although their relationship started very well.

Binance was one of the first entities that invested in FTX in 2019, although that investment has since been taken back after FTX got into trouble.

At that time, the CEO of Binance said that despite the action FTX took, they were still friends, but they “no longer have any equity in the relationship.”

It seems like Binance was hurt by FTX’s actions last July, as the company’s CEO says that they “won’t pretend to make love after divorce,” referring to FTX’s actions.

“We are not against anyone. But we won’t support people who lobby against other industry players behind their backs,” the CEO of Binance said. With Binance getting out of the deal, FTX has to find help from another entity or get destroyed immediately. 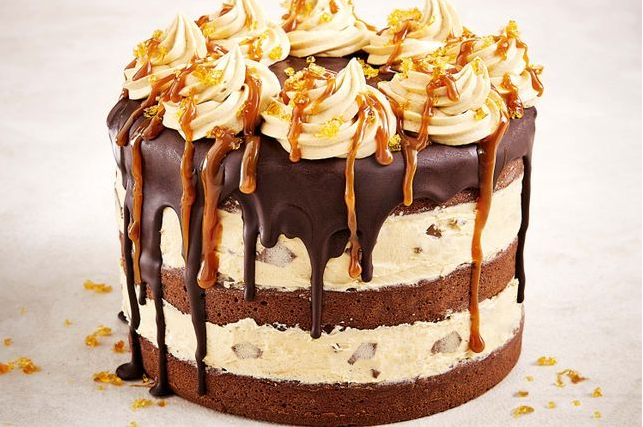