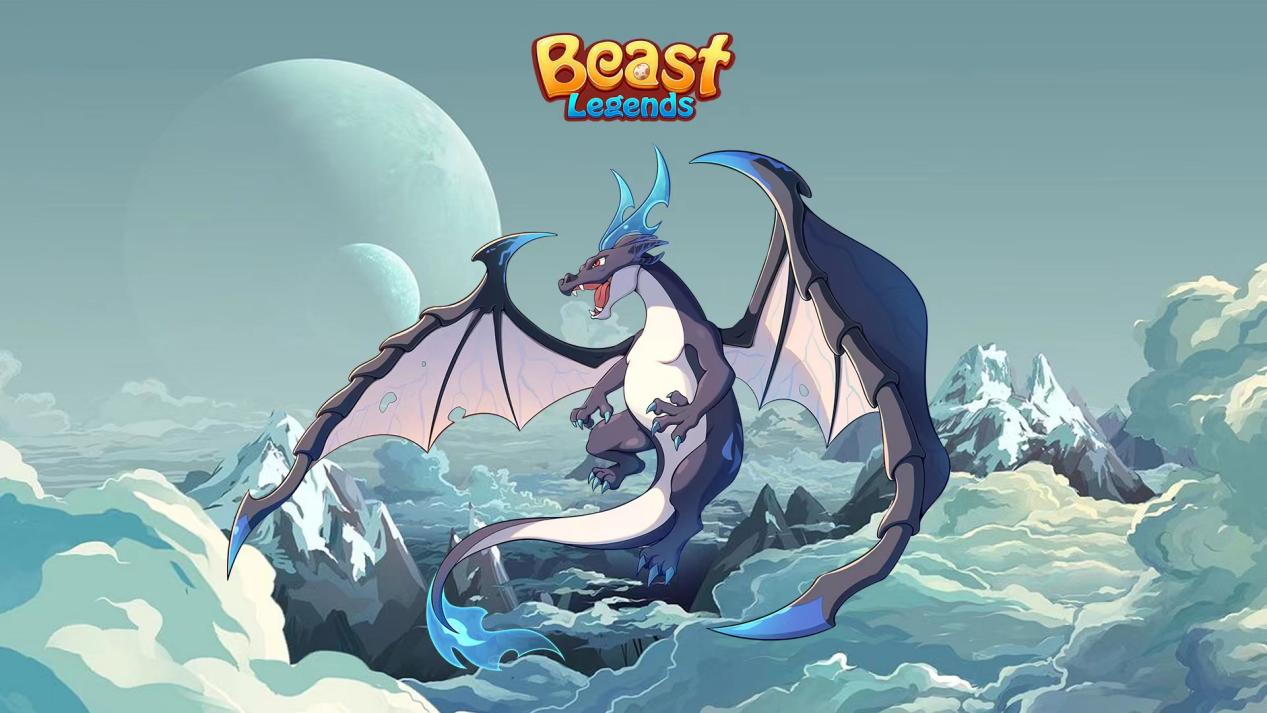 
NEW YORK,- Beast Legends announces the launch of its latest FREE TO PLAY, PLAY TO EARN ECOSYSTEM. Blockchain gaming is the latest crypto frenzy, and the entire industry seems to promote a “revolution from gaming to making money”.The birth of Beast Legends is using cryptocurrencies to build a new blockchain game in which players can earn considerable income simply by playing the game. And Beast Legends uses the Binance Smart Chain to ensure its open and transparent ownership and liquidity, as well as a safe market. With ownership of beasts, the player can trade and sell them safely.

What kind of game is Beast Legends exactly? Beast Legends is a metaverse world based on Norse mythology. It is a monster-themed metaverse defined and shared by the community with a sustainable economic platform. Beasts possess features from dragons, foxes, and tortoises and a wide variety of body parts that makes each Beast special.

Where it differs from others is that Beast Legends is a community-driven, defined and shared with a sustainable economic platform that empowers users by rewarding their participation and enjoyment. By using the distribution of governance tokens ARTS, combined with Defi and NFT, to create a truly unique and everlasting FREE TO PLAY, PLAY TO EARN ECOSYSTEM.

In Beast Legends, players buy, breed, and pit monsters against each other to win in-game currency—that can be exchanged for real money. This business model is known as “play-to-earn”, where players earn crypto rewards for playing a game. Each Beast is a non-fungible token (NFT), which is a unique collectible item that can be bought or sold on an exchange outside the game.

This business model will have a very optimistic outlook. Impressive results from a certain blockchain game platform: about 50% of users worldwide have never used cryptocurrency, and 25% have never had a bank account. Meaning that the game wallet of these players is the first financial services they have received. That helps explain what’s behind the soaring price of blockchain games, and how blockchain games total transaction volume going up so high?

Venezuela’s minimum wage is about US$2.40 per month, and Venezuela has the highest annual inflation rate of any country, according to the World Bank.That’s why many locals are forced to find alternative ways to support their families.

Juan Tirado, 32, is unemployed and lives with his family at his in-laws’ small home in Maturín, the capital of Monagas state in Venezuela. He earns his living by playing the cryptocurrency-powered video game full time.”It has helped me pay off years of debts and cover not only my own food expenses, but for my daughter, too,” Tirado said in an interview in Spanish via Discord.

There are many Venezuelans like Tirado. Their enthusiasm for blockchain games can show that crypto games can easily find new audiences among people suffering from soaring inflation, economic shrinking and daily struggles to make ends meet.

As play-to-earn spreads, will more people achieve financial freedom through it? Crypto games are forcing young people to educate themselves about the new world of digital finance. Blockchain gaming has become a significant source of income for people in other developing countries, including Brazil and Vietnam.

The explosive growth in the number of players demonstrates how quickly monetary rewards in the form of cryptocurrencies can reshape the gaming industry. But more and more people believe that what’s happening in the Philippines and Venezuela today will come to other countries — and possibly even more developed countries — in the near future, and when it does, the idea of making money by playing video games might introduce a lot of people into cryptocurrencies along with it.

Beast Legends is a community-driven, defined and shared with a sustainable economic platform that empowers users by rewarding their participation and enjoyment. By using the distribution of governance tokens ARTS, combined with Defi and NFT, to create a truly unique and everlasting FREE TO PLAY, PLAY TO EARN ECOSYSTEM.