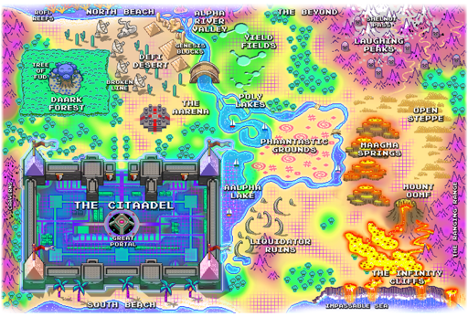 
The Anchor Protocol DAO has voted on a proposal that will see it switch to a semi-dynamic Anchor Rate. The new dynamic earn rate could bring several significant changes to earnings, but still remains high.

The cross-chain borrowing function could see a tremendously positive effect on the UST token, which has been making headlines in recent months. The Anchor Rate will drop by 1.5% per month until the yield reserve starts to increase. Should the yield reserve hit zero, it will switch to market rates.

The community has also reacted to the change, talking about the potential market rates. Some say that this could be between 5–15% depending on market conditions and the growth rate of UST, though there are other factors to price in. The deliberations are tentatively putting the rate at 18.5%.

The borrowing rates are currently far less than deposits on the platform. This could potentially have been the reason for the revised rate.

Anchor Protocol is a decentralized savings protocol that offers a low-volatile yield on Terra stablecoin deposits. It utilizes staking rewards from multiple proof-of-stake blockchains. Users were able to begin borrowing UST with AVAX as collateral through the xAnchor implementation.

UST Nabbing All the Headlines

Terraform Labs and the UST stablecoin have been making the rounds in the crypto community in the past few months, for various reasons. The project has steadily been growing in stature alongside the price of the LUNA token and UST use. Millions of LUNA have burnt to mint UST already.

Some even say that price growth is unsustainable, leading to Terraform Labs founder Do Kwon accepting a $1 million bet with a market investor. Shortly after this, Do Kwon revealed that another $3 billion would be added to UST’s bitcoin reserve. This comes after a previous addition of $2.2 billion to the UST reserve.

All of this has put Terraform, LUNA, and UST in the spotlight, and investors have great prospects for the ecosystem. It remains to be seen whether it will reach the lofty heights they are envisioning, but so far, the momentum exists.