Aave Companies introduced the proposal on Thursday, and it received an overwhelming 99.9% community vote in support over three days. The vote ended on Sunday at 10:00 am UTC with 501,000 AAVE tokens pledged in favor of creating the crypto-collateral-backed stablecoin.

GHO will be a decentralized, Ethereum-based stablecoin pegged to the U.S. dollar and collateralized with multiple crypto assets. The next step in the process will be the creation of the GHO tokens through a new Aave Improvement Proposal (AIP), and any user looking to mint GHO will be able to do so by depositing any other crypto asset accepted by the Aave protocol.

Aave is a noncustodial decentralized crypto lending and borrowing platform and hopes to leverage its overcollateralized stablecoin to offer better liquidity and passive income opportunity.

Given that GHO will be overcollateralized, users must always deposit a higher amount of crypto than the minting value of the GHO. This should ensure an overcollateralized loan on the stablecoins. Once the user repays the loan, their position will be liquidated and their borrowed GHO will be burned.

The lending protocol will also charge interest on loans taken out in GHO, with payments going back to the Aave DAO treasury, rather than the standard reserve factor collected when users borrow other assets.

Aave’s announcement brought back memories of the recently depegged TerraUSD (UST) stablecoin — since rebranded to TerraUSD Classic (USTC) — whose collapse wiped out nearly $40 billion of investors’ money. As such, many users were quick to dismiss GHO as another stablecoin slated for depegging.

Many Aave proponents were quick to point out that the flawed mechanism of UST, which was uncollateralized, eventually led to its depegging; while GHO will be overcollateralized, similar to Dai, meaning the assets backing the stablecoin will always be of higher value. One user wrote:

“UST was uncollateralized and run by a crook that attacked people who called out that he was a crook. Aave is building an over collateralized algorithmic stablecoin similar to DAI. Aave is the biggest DeFi lending protocol in the world and have been nothing but transparent.”

AAVE, the native token of the popular DeFi protocol, rose over 15% during the past week in the wake of the GHO proposal and has seen a 4% surge over the past 24 hours after it approval. 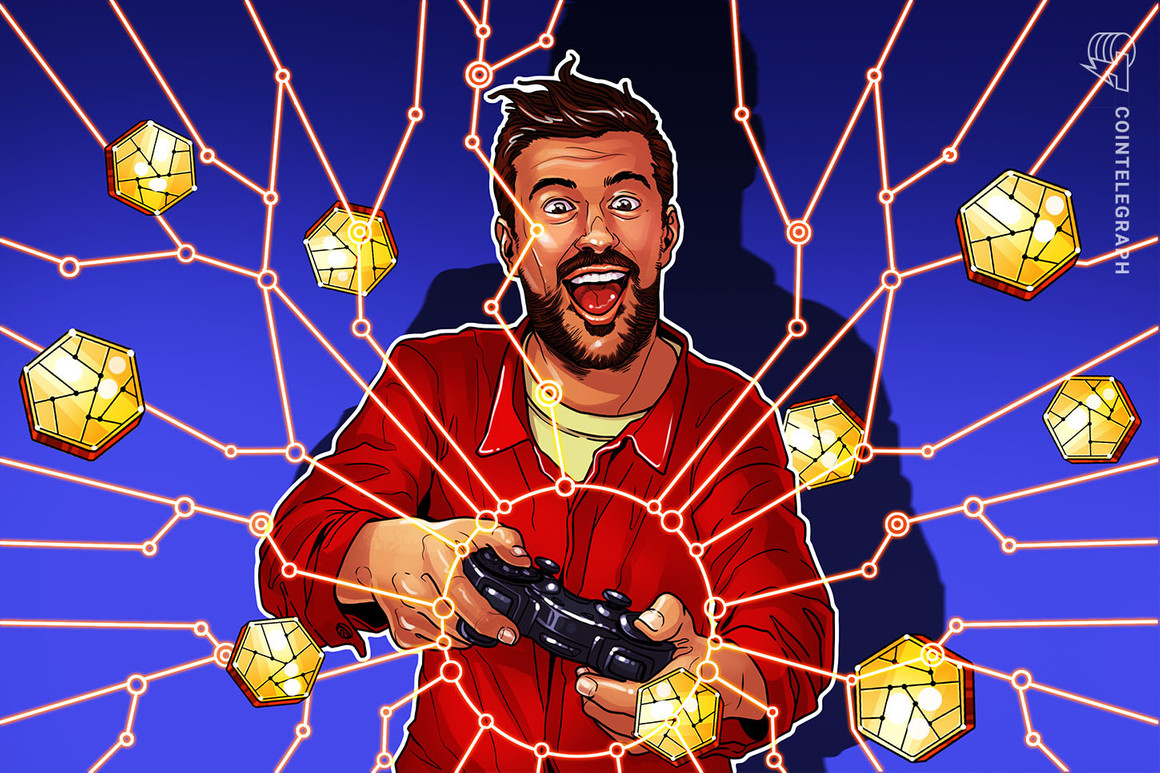 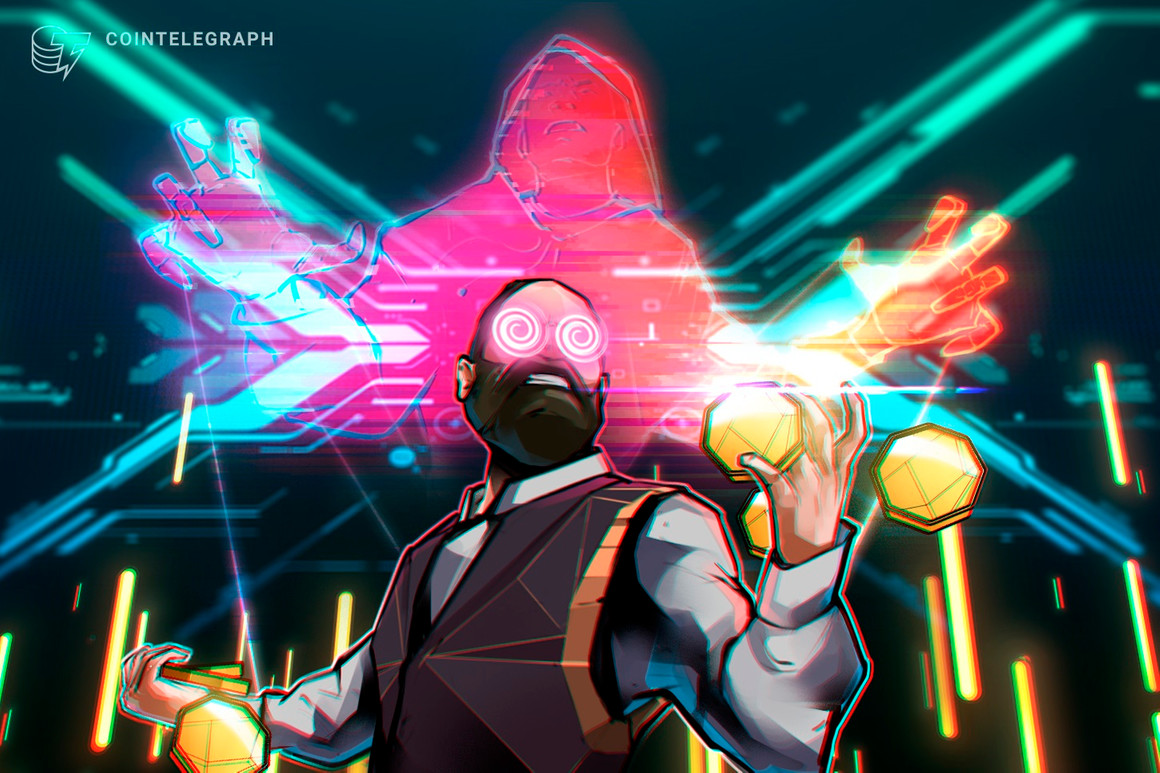